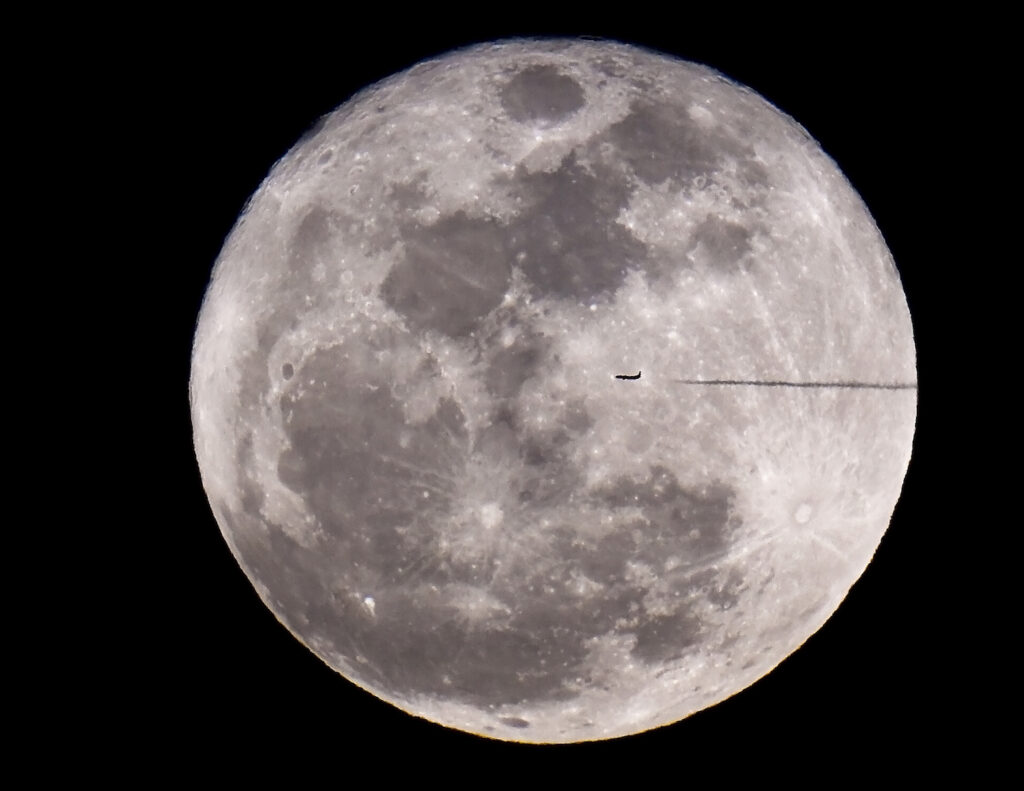 The Jack C. Davis Observatory is open to the public and provides a research-level facility for WNC students and the community. The observatory is located at 2269 Vanpatten Ave., on the northern end of the Carson City Campus.

The Jack C. Davis Observatory at Western Nevada College in Carson City is a premier place in northern Nevada to get “up close and personal” with the moon, stars and planets. With both interior and exterior telescopes, and perched on the eastern edge of the Sierra Nevada mountains, the Davis Observatory is the place to be for astronomical happenings, planetary walks, and informative classes that keep students, scientists and the community on the edge of the latest technological advances.

It took the vision of WNC faculty, the work of community volunteers, and the generous donations of individuals, businesses and non-profit organizations to create the Jack C. Davis Observatory. Named for the founding president of Western Nevada College, the Davis Observatory’s First Light on May 15, 2003, featured a lecture by astronaut Buzz Aldrin, the second man to walk on the Moon, and visits by hundreds of well-wishers.

The continuing lecture series at the Jack C Davis Observatory restarted in May 2022. Lectures are presented on the third Saturday of each month. Lectures start 30 minutes after the doors open for the Saturday night star party. That is, between October 1 and March 31, lectures begin at 6:30 p.m. Between April 1 and September 30, lectures begin at 7:30 p.m.

This year, we have upcoming scheduled special events planned for Sunday May 15, 2022 (a lunar eclipse AND the observatory’s 19th anniversary!) and Monday November 7, 2022 for another lunar eclipse.

A Tour of the Universe

Greatest Discoveries in 400 Years of Astronomy

Kaguya, Japan Goes to the Moon

A Giant Step The story of America’s journey to the Moon. Two 50 Min lectures.